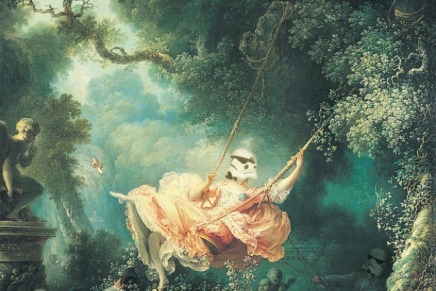 In honor of the wonderful day that is May the 4th, I thought I would revisit a series of three…

This week I am happy to present the third interview in the Stormtrooper photography series! The first two, conducted with Stéfan Le Dû and Kristina Alexanderson, were about daily photography challenges. Today, JD Hancock kindly accepted to answer a few questions about his photo series for The Geek Anthropologist. 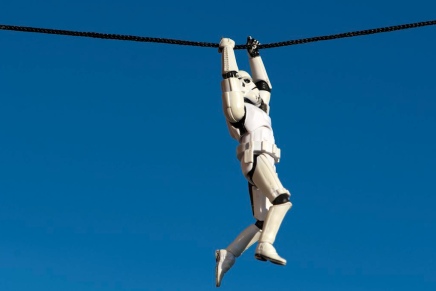 On October 19th I published an interview with Stéfan Le Dû about his Stormtroopers 365 project. For a year, he published one photo a day on his Flickr account. By doing so, he and other photographers using a this concept inspired many others to try a similar project.

This week I bring you an interview with Kristina Alexanderson, another photographer who uses Stormtrooper figurines in her photo. Despite the fact that they involve the same characters, her photos are completely different from Le Dû’s and reflect her personal style. Alexanderson started her project in 2011 and still creates photos. The albums CClone 365-2011 and The troopers of 2012 have been viewed tens of thousands of times and her project can be followed by Twitter or Facebook. Alexanderson kindly accepted to answer a few questions about her project for The Geek Anthropologist.