By Rayna Elizabeth I have done many geeky things over the years. I’ve cosplayed, taken time off work to play…

My colleague Rayna presents us with interesting observations on the representations of anthropologists in science-fiction: in her opinion, they are… 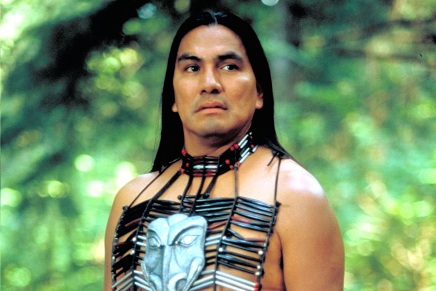 My first contact with science-fiction was through Star Trek the Next Generation. I can’t say for certain at what age I started watching it, but I believe it was in 1992 that I asked for the series figurines for Christmas. I was 6 years old. As a kid, I did not speak English. Being a francophone, I kept asking my father to translate the episodes, to his great despair. He would do so during commercial breaks after trying to listen as best he could to the show. Many of my early memories of Star Trek TNG are unclear, probably because I din’t get the story.