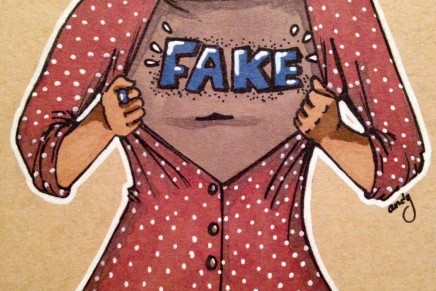 For a little over two years now, geek culture has been tormented with a raging debate, that of the ”fake” geek girl. This debate has divided geeks between those who reinforce the notion that some women pretend to be geeks in order to attract the attention of men, and those who contest it.

Since late 2012, I have been analysing this debate and following the changes it brought forth in geek culture.