Anthropologists go through some unique experiences as they conduct fieldwork. From experimenting with drugs to seeing people who have been dead for decades during a ceremony (read about it this amazing book) or simply having trouble adjusting to daily life in a new culture, fieldwork tests the limits of our adaptability, courage and ability to manage our emotions. It also brings about experiences which transform our understanding of ourselves and wonder about our own workings as a person.

In fall 2014 I conducted fieldwork in Inuit communities in Nunavik, the northernmost region of Quebec. I have written about this experience in a previous post in which I discussed longing for home and finding it in Star Trek Voyager.

During my six-week long stay in Nunavik, I went through several new experiences. One stands out among the others. As I was walking along the rocky shore on day in Ivujivik, the strong cold wind burned my skin as I looked at the sunlight disappearing behind clouds. The ground was covered in moss, ice and patches of dry snow. Clouds of various shapes were stretching across the sky. 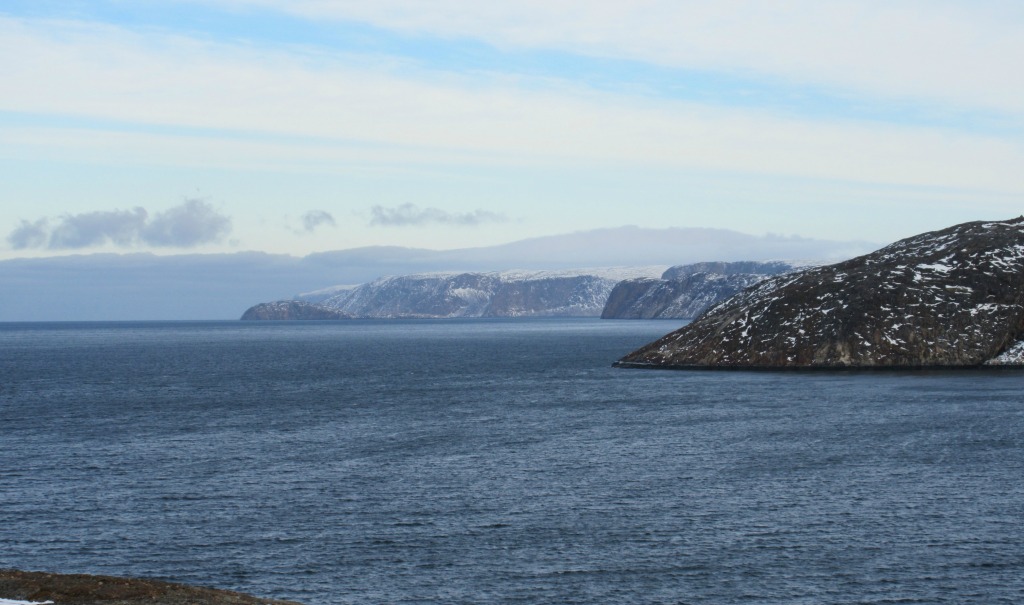 Then it hit me: I was humming the Skyrim soundtrack.

I laughed at myself for a moment. But I quickly realised that the space I was walking in, although entirely new and foreign to me, had evoked a sense of belonging and familiarity because of its similarity to a virtual space I know all but too well: Skyrim.

This was indeed a strange feeling. I had never been there before and yet I felt as if I had because I spent so much time playing a video game that the universe it is set in feels real to me. I know it better than many parts of the planet I live on. I can find my way through Skyrim, I know where to find specific resources and where to be on guard for dangerous animals. And apparently, I have played the game for so many hours that the soundtrack and ambient sounds come to mind whenever I see a scenery from this virtual world or one that reminds me of it in our world. (This happened even as I was researching images of Skyrim for this post.)

Of course, feeling as though fictional worlds are real is nothing new. I even discussed in my previous post in this series how real the Star Trek universe feel to me. What new about the event I am describing here is that my familiarity with a so-called virtual world transposed into my discovery of a new environment in our tangible world.

I wondered if this type of experience was becoming more common as video games gain in popularity as well as in quality. Indeed, my belief is that the incredible quality of Skyrim, both in terms of its visual details and the immersive play it allows, makes it possible to feel as if one is actually walking in the world depicted in the game. More importantly, increasing technical capabilities help game developers create more and more realistic worlds in which players can roam freely as they would in our tangible world. This is perhaps why my experience was made possible: because we can now explore an environment in a video game almost the same way we would in our world. 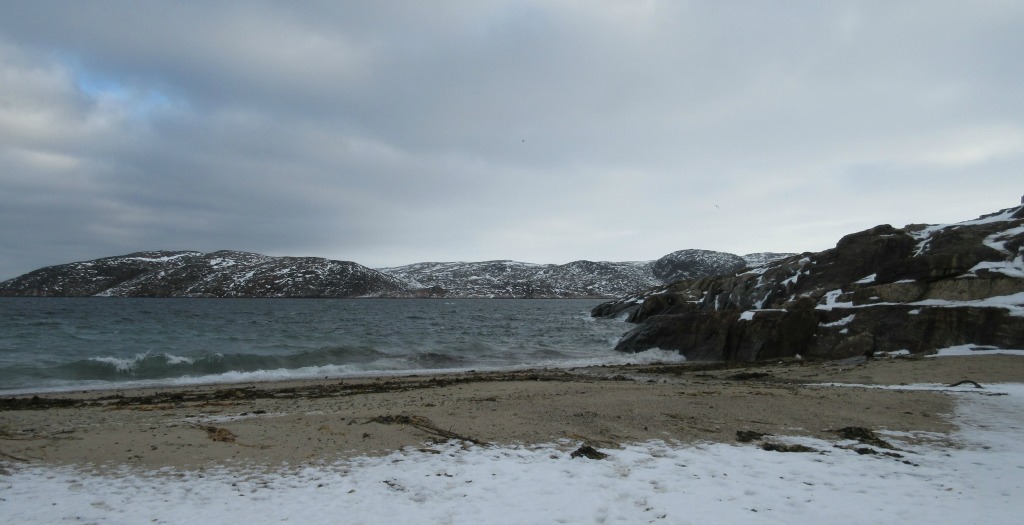 Ivujivik in October 2014 : add a few horkers and a shipwreck, and voila! You’re in Skyrim.

I can already hear you tell me that unless I played Skyrim with the appropriate technology, as depicted in the video below (this is my ultimate gaming fantasy) my experience could not possibly have been entirely immersive. But it was sufficiently so to make it possible for me to feel as though I had already stood on Ivujivik’s shore that day.

I also had a similar experience during my stay in Nunavik when I felt for a moment as though I had walked into Fallout New Vegas at the sigh of a hill with a radio tower on it. I felt such experiences are fascinating and deserving of anthropological attention. This is why I asked TGA editor Nick Mizer to provide insight as he is our gaming specialist. Read his thoughts in the next instalment of this series!

Have you ever experienced something similar? Let me know in the comments below!