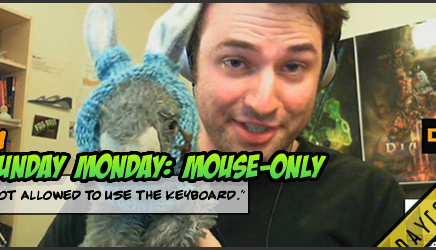 Day[9] (Sean Plott) has been playing Starcraft since the moment it hit the market in 1998: it’s been 14 years.

He played Starcraft: Brood War professionally and qualified for the World Cyber Games in 2004, 2005 and 2006. He won the Pan-American tournament in 2007. Since then, he has worked as an e-sports commentator for Starcraft II tournaments and, since 2009, has been casting a daily show called the Day[9] Daily. You can watch his videos on Youtube, on his website or tune in live on Twitch five days a week.